The Greatest Risk is to Take no Risks!

I recently had the privilege to help Max whose real estate sales business had come to a standstill.

Max had worked levels of production 5X the average income in real estate for 8 years and suddenly production had plummeted. He had been working in an office of very experienced sales people and the last few years had been very good for Max and his colleagues. In discussions with Max we found that the whole office had experienced a similar drop in production. Whilst there had been some discussion in the office about remedies, most either blamed the market and/or management. This meant that no-one in the office was prepared to try anything new. No-one was prepared to stick their neck out and take a risk. The team's response was to sit and wait it out. Anyone who didn't join in this fruitless strategy would be made fun of, or worse, laughed at behind their back.

Max had suggested some new ideas.

Not selling new listings before marketing them.

A training session to counter the threat of fee discounters and "free" marketing.

Max’s colleagues told him he was wasting his time. It won't work in this market/town etc.

Max's reaction was initially to fit in. BUT his over-draft became bigger than his colleagues' credibility.

Max sought us out for support. Once Max saw the coming consequences he rapidly made the decision to go ahead with his ideas regardless of his colleagues likely reactions. Max adopted a whole new game plan and it only took 10 days for two things to happen.

He listed 3 new properties, all with marketing budgets and surprise, surprise...

30% of his colleagues adopted the same plan within 4 days of Max making the changes. Max now laughs about how worried he was about what others might think. The only ones in his office not making changes are being left further behind and listened to, less and less.

Quote for the Week

"Risk! Risk anything! Care no more for the opinions of others, for those voices.

Do the hardest thing on earth for you. Act for yourself. Face the truth" 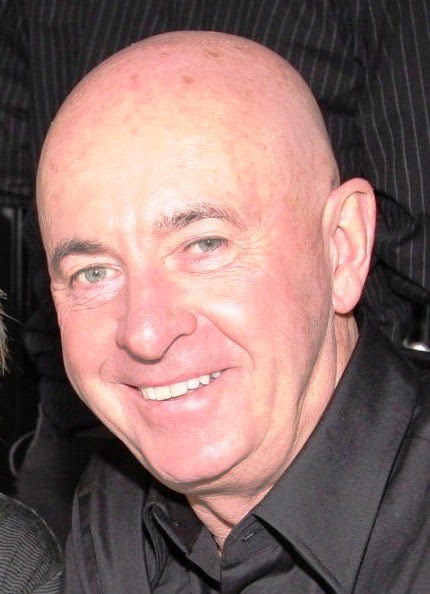